Here you will learn about the various types of optical storage media.

CDs and DVDs are described as optical storage devices. Laser light is used to read data and to write data on the surface of the disk. Both CDs and DVDs use a thin layer of metal alloy or light-sensitive organic dye to store the data.

DVD technology is slightly different to that used in CDs. One of the main difference is the use of dual layering, which increases the storage capacity considerably. Here, there are two individual recording layers and these layers are joined together with a transparent polycarbonate spacer. A very thin reflector is also sandwiched between the two layers. Reading and writing of the second layer is done by a red laser focussing at a fraction of a millimetre difference compared to the first layer.

DVDs can store much more data than CDs.

CD ROMs and DVD ROMs are optical disks which are read only memory. This means that the data cannot be written over (added to) and can only be read. The data is stored as a series of pits (equivalent to binary 1) and lands (equivalent to binary 0) in the metallic optical layer. The pits are formed by a laser beam etching the surface at the manufacturing stage. Only a single track exists which spirals out from the centre of the disk.

The pits and lands are read by a low powered laser beam that follows the data stream and reads from the centre outwards in a spiral. The light reflects differently off a pit than it does off a land and this is interpreted as 1s and 0s (that is data) and hence the term digital media. 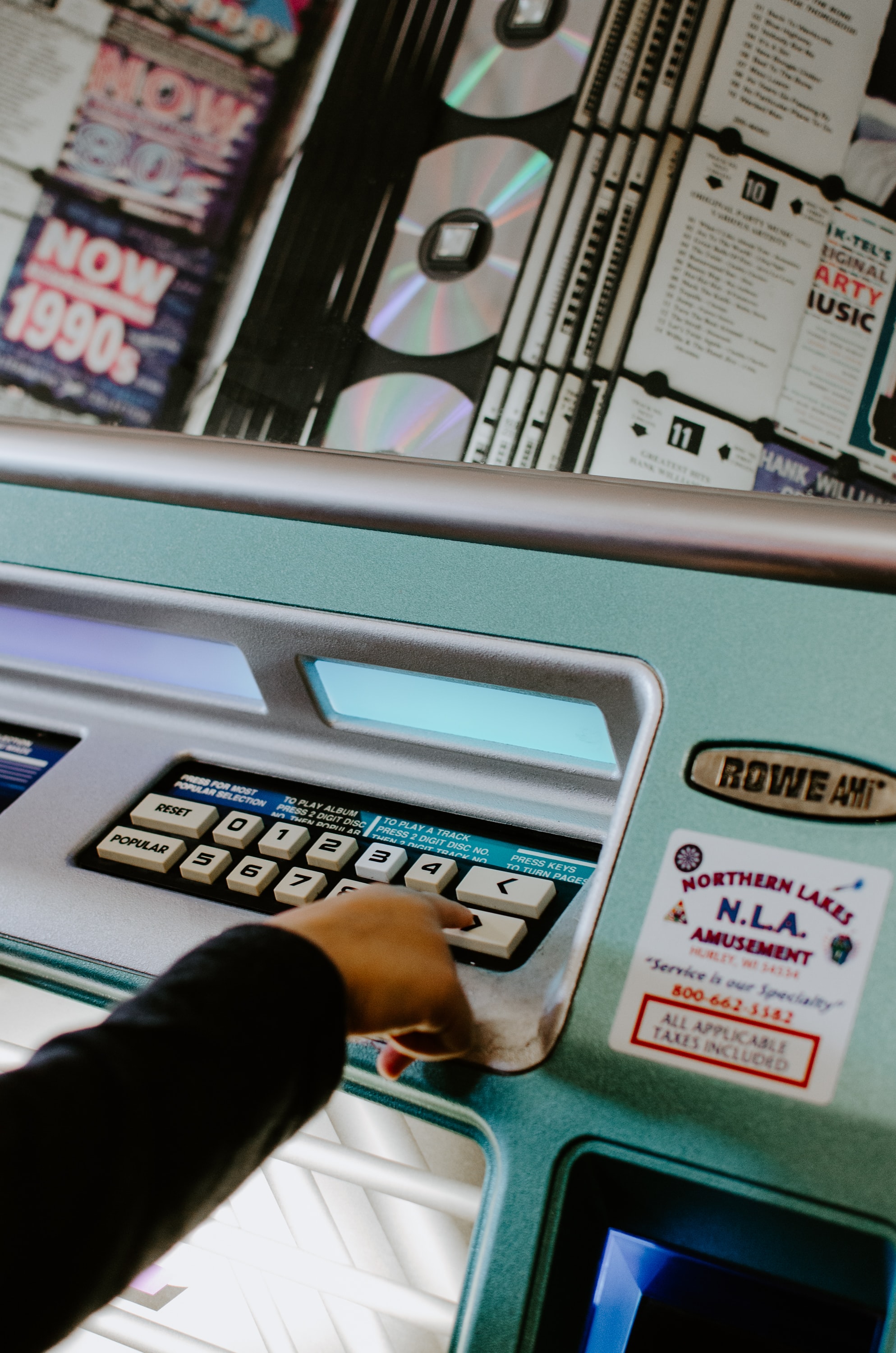 The letter R means that the disk is recordable once only. Once the disk has been recorded on it, it becomes CD or DVD ROM. Data is burned onto the disk using a special drive (called disk burner). Data can be added to the disk but not erased. Thin layer of metallic dye is used to record only. When the CD-R and DVD-R are burnt, the laser makes permanent marks (dots of data which represent 1 and 0) onto the metallic dye.

The letters 'RW' (Re-writable) means that the disk can be recorded over again and again. Unlike CD/DVD-R, this disk does not become ROM. The layering used to record data is special and allows bumps of data to be undone (which erase the data). Data can be added to the disk and can also be erased.

Also known as DVD RAM. It is a new addition to the optical media group.

Largest capacity of all the optical media. They can sore up to 128 GB of data. Work in a similar way to DVD ROMs but the laser used write/read data is blue rather than Red (Red lasers are used to read other disk types).

Blue lasers are capable of reading data dots that are positioned closer together on the disk. As a result more data can be stored and read than a normal DVD. More data dots means higher capacity (50 million pages of text). The blue laser is why the name ‘Blu-Ray’ was used. Blu ray – RW disks can be re-written in much the same way as RW disks.

Blu ray disc uses a single 1.1. mm thick polycarbonate disk while normal DVDs use a sandwich of two 0.6 mm thick disks. Due to the single disk, Blu ray discs do not suffer from birefringence in which light is refracted into two separate beams causing reading errors.

Of late, it is seen that CD and DVDs are showing signs of becoming obsolete. In fact, in newer laptops, the CD/DVD drives are not even available. Instead, they come with USB connectors only. Now the main method of transferring files between devices has become flash memory.

Many people now store all their music in the following ways:

Same is the case with movies, where streaming is becoming increasingly common. Many television sets are now set up as smart televisions - which means, it is now possible to simply stream movies or television programmes on demand without the need for any DVD or Blu-ray players. In effect, the television set has become the central computer with a link to the internet using wireless connection.