Here we will see how we can tailor ICT solutions according to the audience, copyright legislation, legal, moral, ethical and cultural implications of ICT solutions and policing of the internet.

What is an audience?

What are the characteristics of audience?

When designing an ICT product such as website, PowerPoint and database, etc., you should consider who is going to use it. There are a range of audience characteristics that should be taken into account: 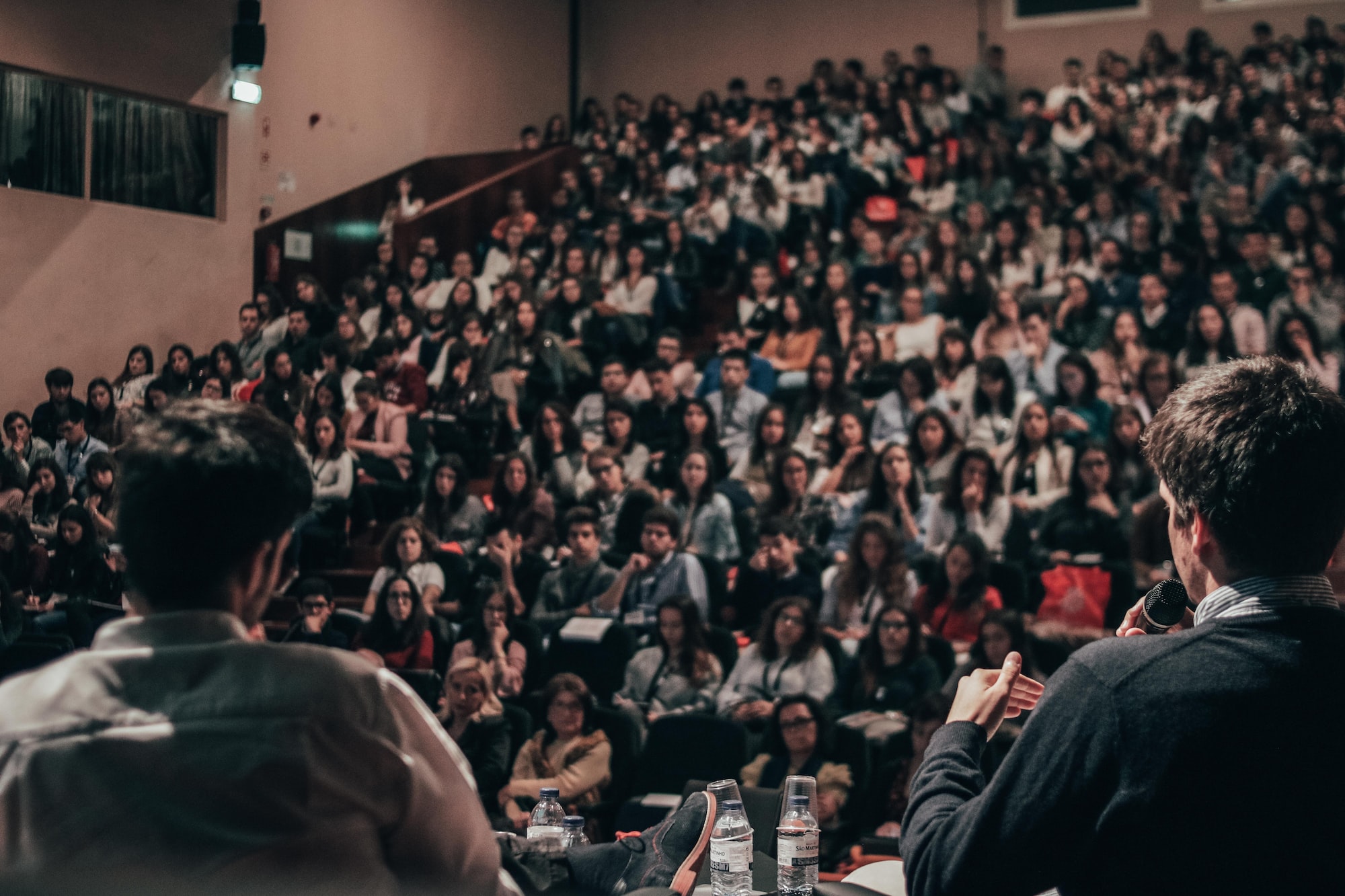 These things should be considered before the product is created. By knowing who will use the product, you can ensure that it will be possible for them to use it and that it will interest them.

Characteristics of an audience

It must be noted here that not all of them would be relevant to every proposed solution. Some research needs to be done first to find out about the target audience. This could be done by the following methods:

What is software copyright?

Software is protected by copyright laws in the same way as CDs, films, DVDs and articles from magazines and books are protected.

When a software is supplied on CDs or DVDs, there are certain rules that must be obeyed:

What is Software Piracy?

Illegal copies of software produced or developed is called as Software Piracy.

The ways in which a software can be protected from software piracy are as follows:

Many countries have enacted anti-piracy laws to protect the software industry against piracy. There are legal penalties for anyone found guilty of such infringement.

What are the legal, moral, ethical and cultural implications of copyright?

Essentially, anything which breaks the law is termed illegal. Examples from ICT would include copying software and then selling it without the permission of the copyright holders.

Morality covers the human desire to distinguish between right and wrong. The only problem here is that culture can get in the way. What may be immoral in one culture is regarded as acceptable practice in another culture. Also, what was immoral, may be 50 years ago, may not immoral today, even within the same society. Moreover if something is immoral may not necessarily be illegal and vice versa.

Altering websites or creating fake websites is not in itself illegal; provided the person who carries out the act doesn't try to gain from their actions, it is simply an immoral act since it can cause distress to others who aren't aware that it was simply a harmless prank. As soon as they try to obtain personal and financial data then it becomes an illegal act. Some people regard hacking as simply immoral, this again ceases to be true if the act of hacking leads to breaking national security, or financial gain or leads to revealing personal information which leads to distress.

Many a times, there is a very thin dividing line between an immoral act and an illegal act.

Unethical behaviour is essentially breaking a code of conduct. For example, if somebody works for a software company and passes on some of the ideas to a rival company, this would be regarded as unethical behaviour. Unless the software passed on is part of national security; then it isn't actually illegal to do this.

The importance of culture is less clear-cut. Writing software games that make fun of religion could be seen by certain people as unacceptable behaviour — but some cultures would find it funny and wouldn't understand why it was seen as offensive. When writing computer games, for example, as a best practice, it would be good for programmers not to include items which some cultures would find offensive or obscene. Though, this may not be seen as unethical and certainly not illegal, but nonetheless can cause distress.

Should the internet be policed?

This question has been raging for a few years now. However, after the hacking of Sony Films in USA and terrorist attacks in France in 2015, there is increasing pressure from many people to police the internet. Many security experts and governments believe that the hacking and terrorist attacks could have been prevented or stopped by having tighter laws. This will allow them to 'eavesdrop' on any data transmission on the internet. However, there are many favouring controls with almost equal number of people opposing it.

Arguments in favour of control are:

Arguments against control are: 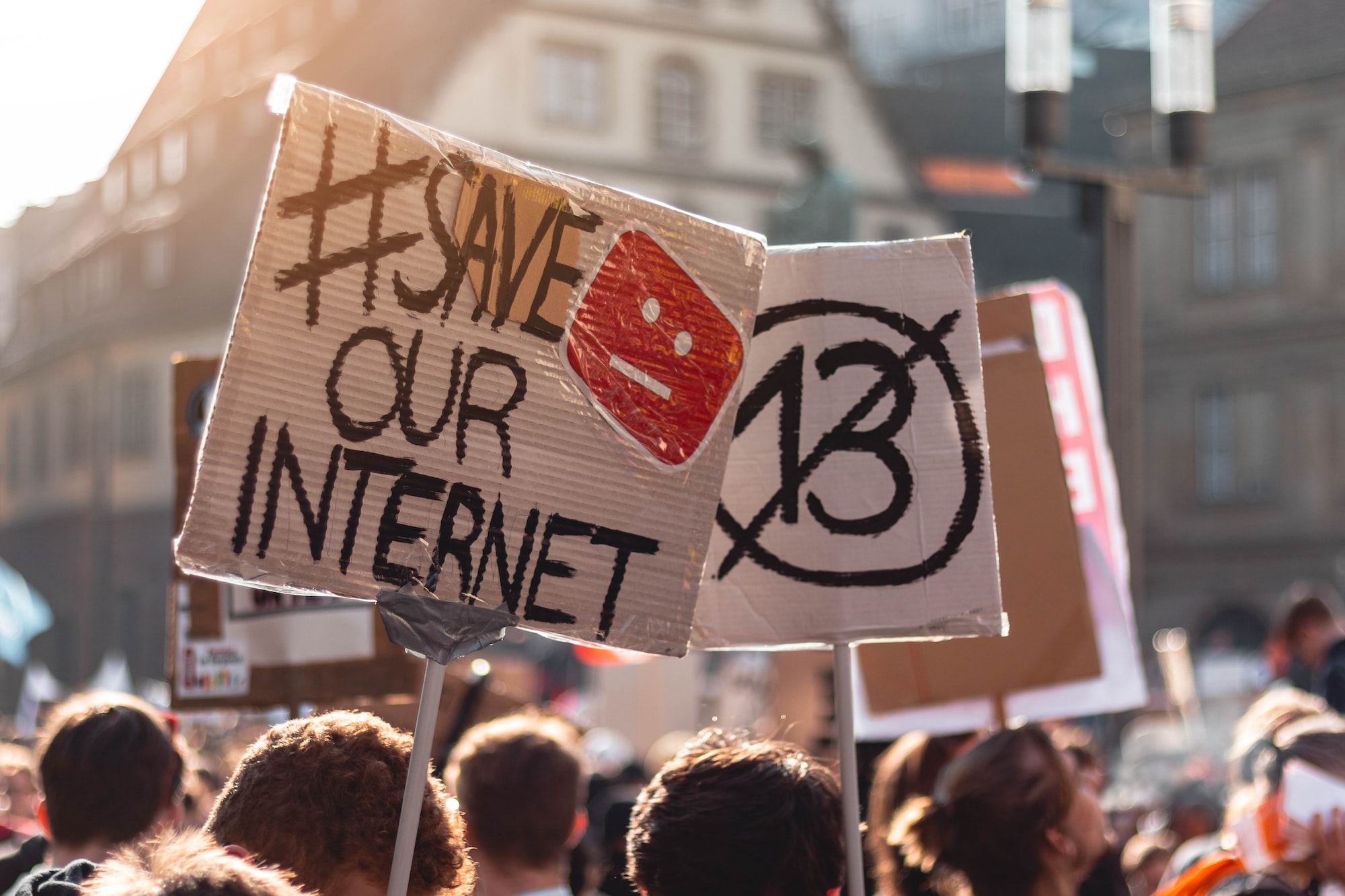 Protesters against policing of the internet

Having seen both the arguments, you may have your own views regarding freedom of speech vis-a-vis physical safety.