Solid State Drives are rapidly taking over HDDs. They do not have any moving parts. 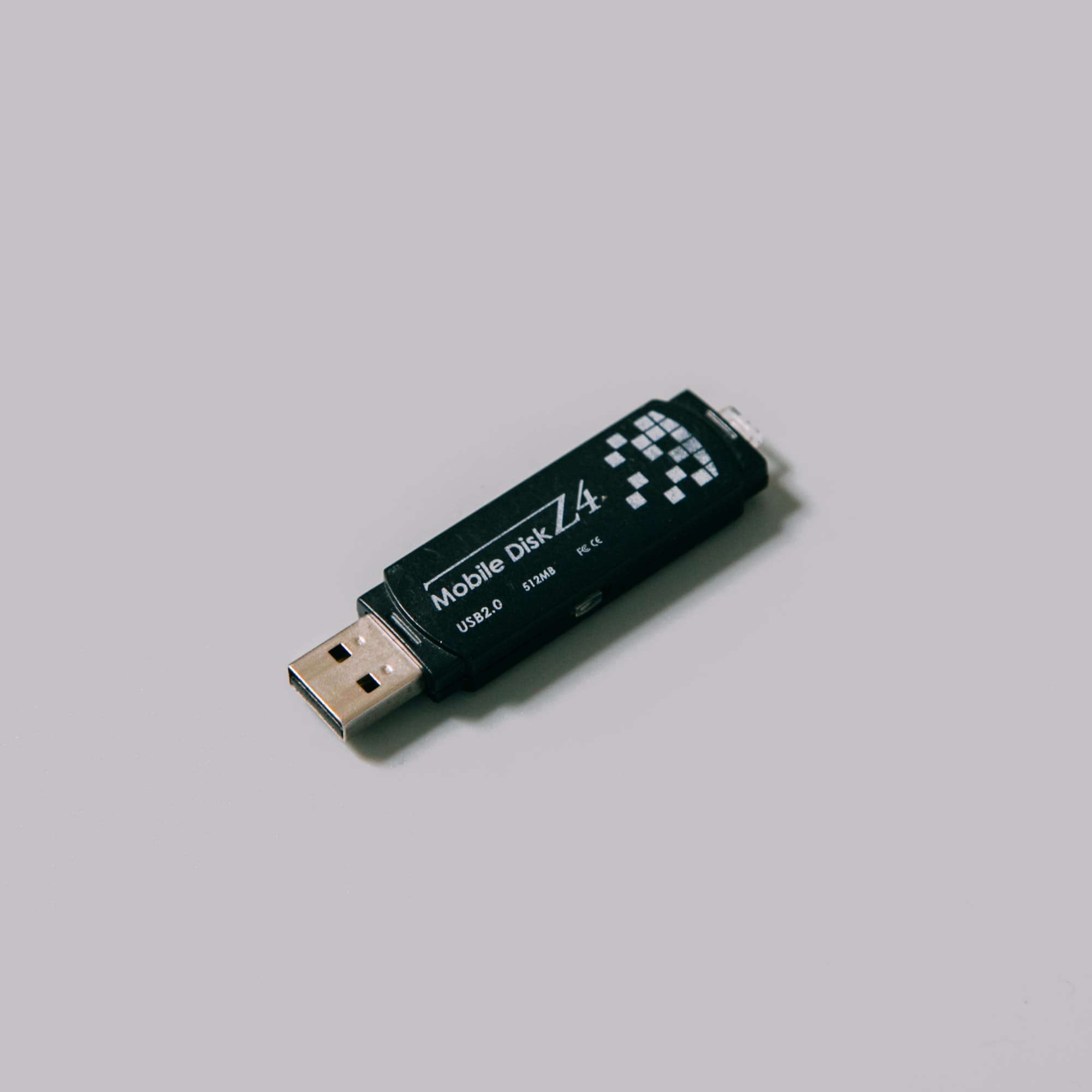 These a form of electronically erasable programable read-only memory (EEPROM) and are examples of solid state memories. 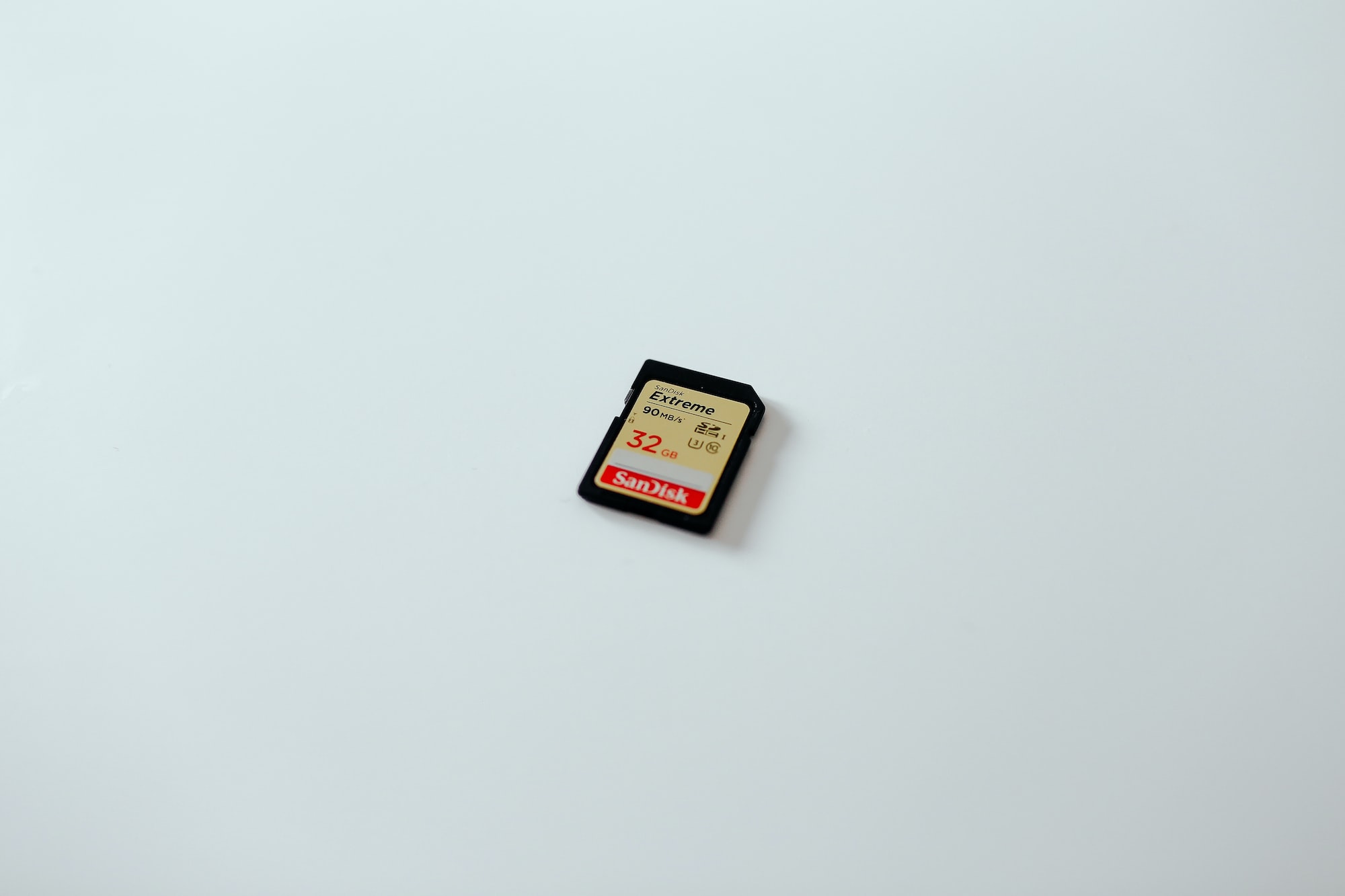