There are various methods through which computers give outputs for the users to see or use.  Let's do an analysis of these various output devices and see their uses, advantages and disadvantages one at a time.

What are output devices?

The devices which are used to display information are called output devices.

There are various audio-visual output devices. Let's look at them one at a time 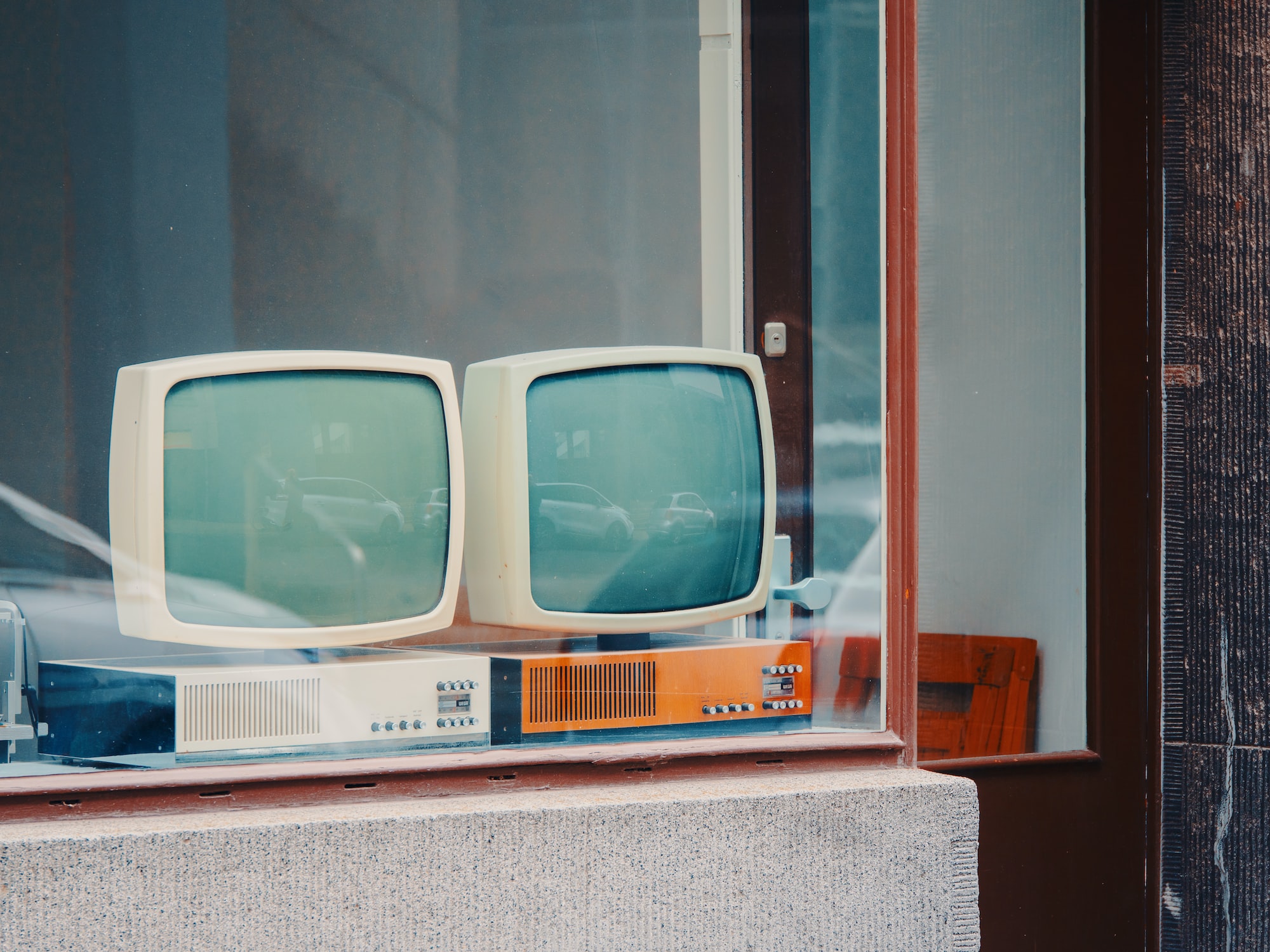 Flat screen displays have replaced the CRT monitors. They are light in weight and take up very little desk space. Modern flat screen monitors have a picture quality as good as CRT monitors. The screen is made of tiny pixels which are made up of transistors controlled by a microprocessor. Each pixel has three transistors that are coloured red, green or blue, the intensity of each governs the effective colour of the pixel seen by the eye. One for the reasons for the rapid development of laptops is due to the advancements made in TFT technology. 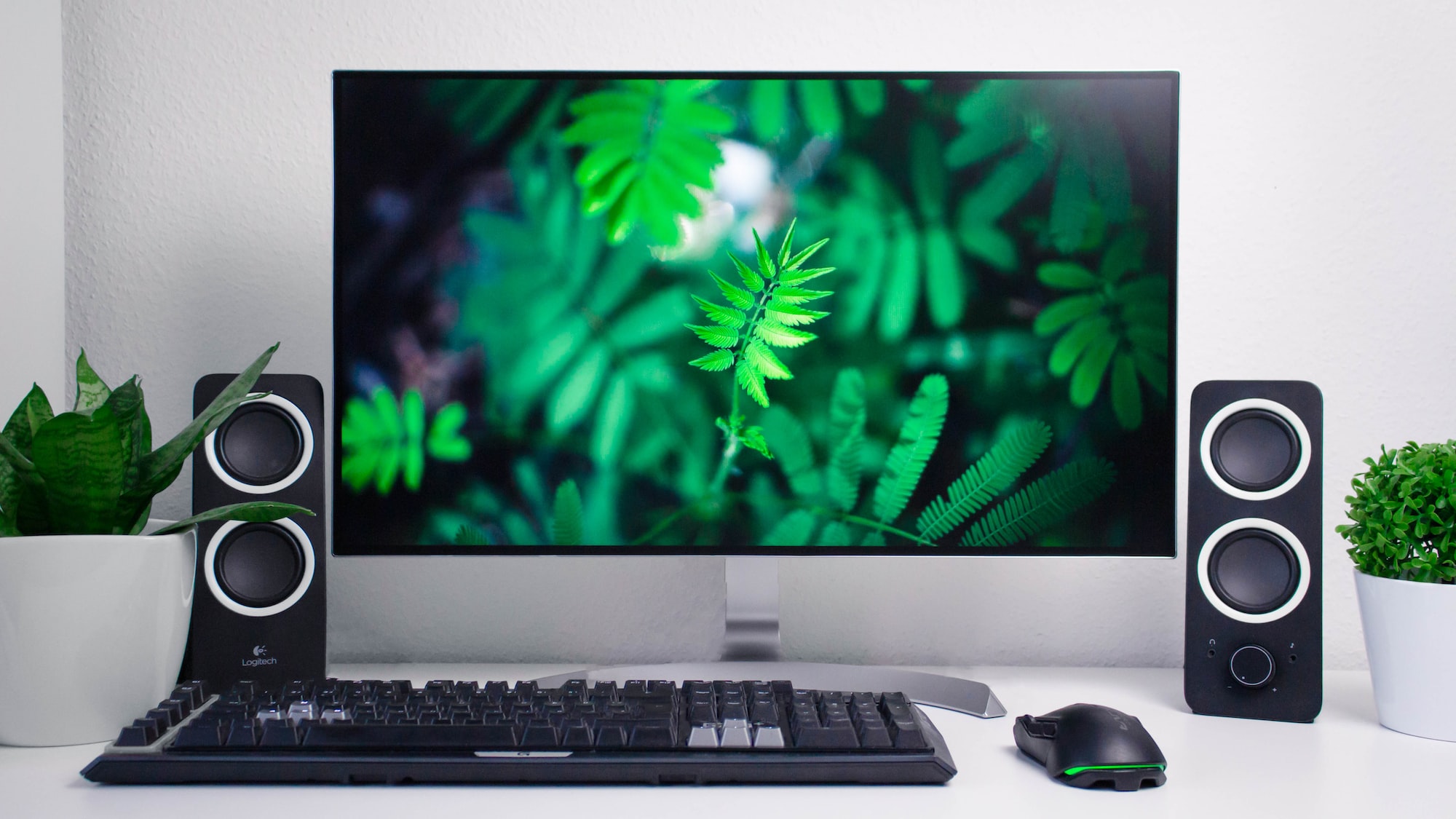 The front layer of the monitor is made up of liquid crystal diodes, grouped together in threes or fours, which are known as pixels or picture elements. The three colours that are grouped together use red, green and blue diodes. Systems that use groups of four include a yellow diode, which is said to make the colours more vivid.

As LCD doesn't emit any light, some form of backlit technology is used. Modern LCD monitors are backlit using light emitting diode (LED) technology. This gives the image better contrast and brightness. Before the use of LEDs, LCD monitors used cold cathode fluorescent lamp (CCFL) as the backlighting method.

LEDs have become increasingly more popular due to a number of advantages over older CCFL technology:

What of the future of screen technology?

Modern LED technology are making use of organic light emitting diodes (OLEDs). These use organic materials (made up of carbon compounds) to create semiconductors that are very flexible.

Organic films are sandwiched between two charged electrodes (one is a metallic cathode and the other a glass anode). When an electric field is applied to the electrodes they give off light. This means that no form of backlighting is required, which allows for very thin screens. It also means that there is no longer a need to use LCD technology, since OLED is a self-contained system.

As shown in the photo below, OLEDs allow screens to be curved, which ensures a good picture from any angle. 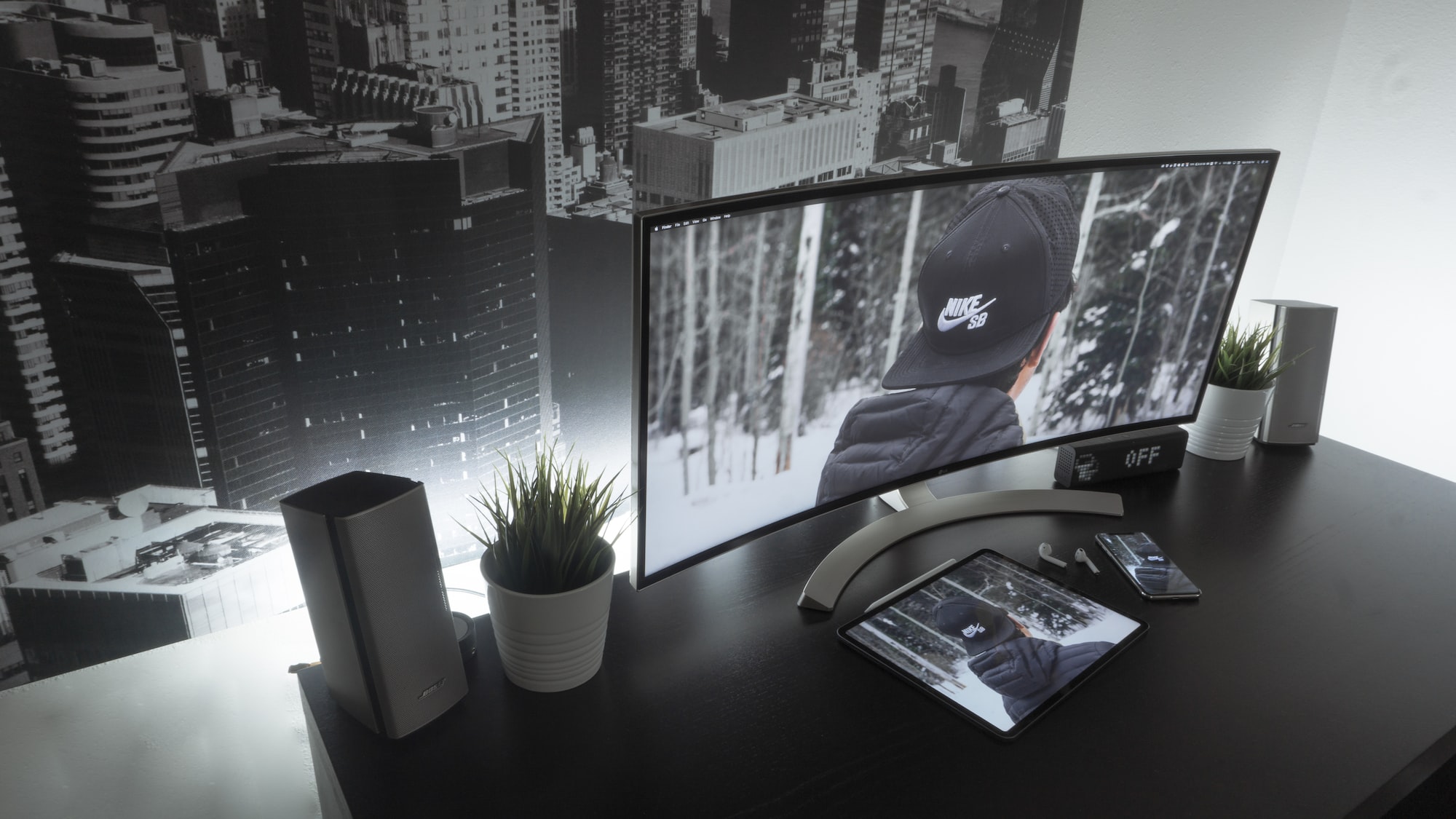 But the important aspect of the technology is how thin this makes the screen. It will be possible, using OLED technology, to bend screens to any shape. If this is adopted by mobile phone manufacturers, it will be possible to develop phones that can wrap around your wrist — much like a watch strap.

Imagine screens so thin that they can be folded up and placed in your pocket until they are needed. Or how about using folding OLED displays attached to fabrics creating 'smart' clothing (this could be used on outdoor survival clothing where an integrated circuit, mobile phone, GPS receiver and OLED display could all be sewn into the clothing)? 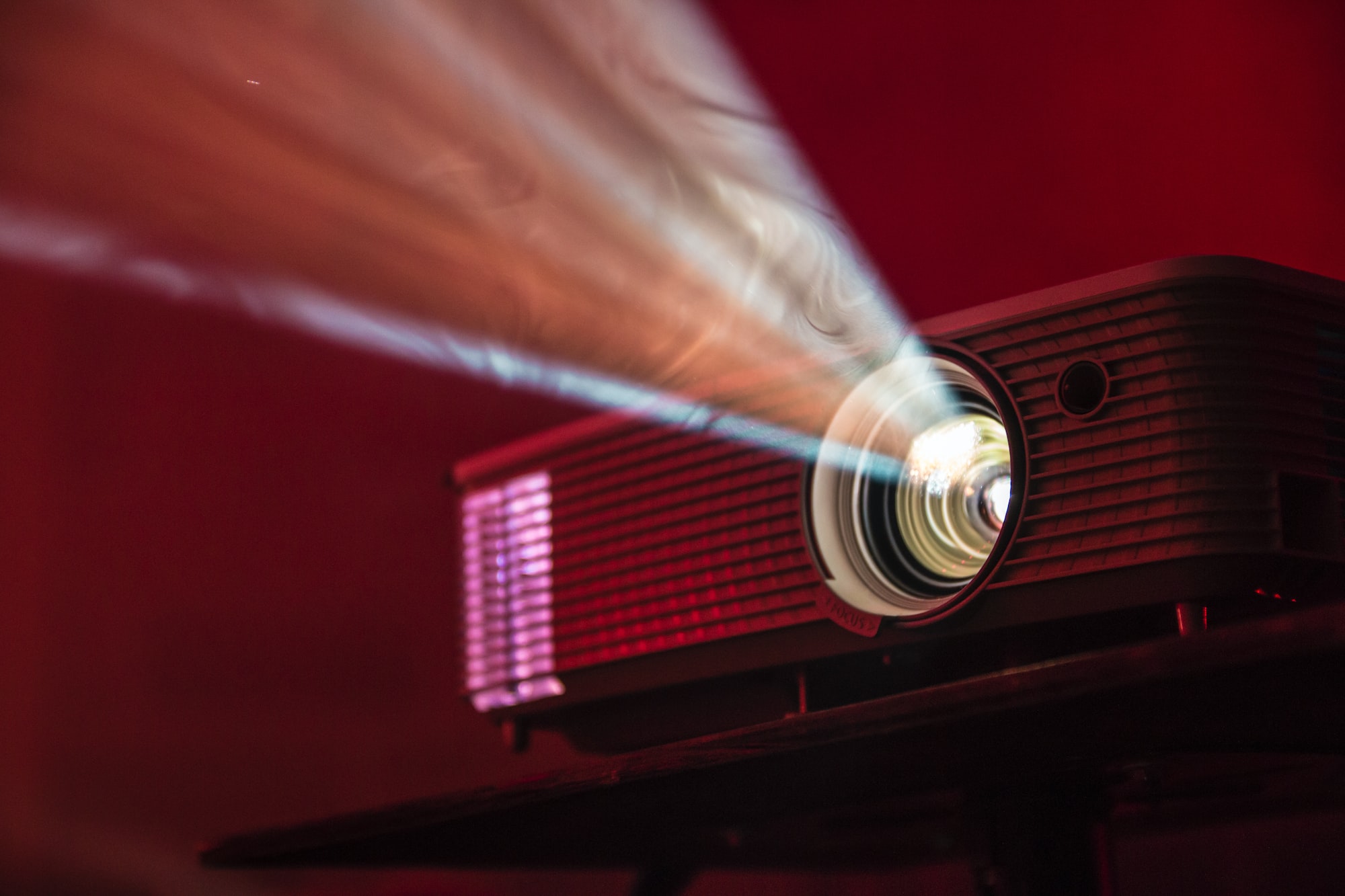 What is a printer and what are the types of printers?

If you want a hard copy of some data on a paper, you will need a device which is called Printer. The different types of printers are:

Laser printer
Laser printers produce very high quality hard-copy outputs. As the print rate per minute is very high, printing of large number of pages can be done very fast. They have large buffer memories so the data from the whole document is stored in one go before the pages start printing. 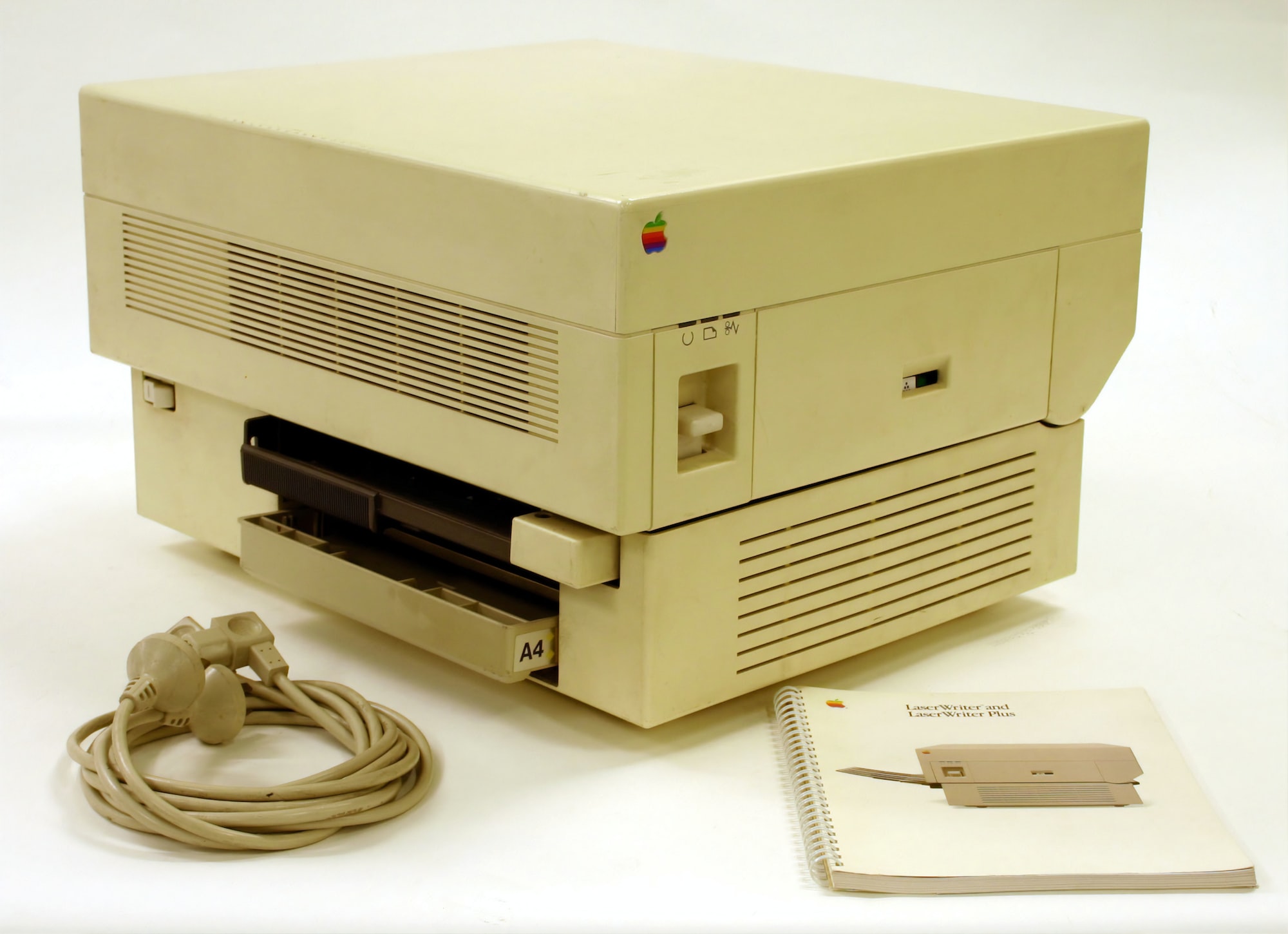 These printers have a similar print head mechanism to a dot matrix printer. The print head passes left and right across the paper. However, instead of using pins to hit, ink marks onto the paper. The inkjet printer uses tiny droplets of ink on the surface of the paper. Coloured ink can be used to produce colour print-outs.

The quality of print out is good. However, they don't have large buffers like laser printers, so printing is done little at a time. This results in printing being paused as the whole page cannot be stored in the buffer and it has to wait for the computer to send more data.

A dot matrix printer is named after the pattern (a grid or matrix) of dots used when creating the paper print out. These dots are formed by tiny pins in the printer’s print head that hit an ink ribbon against the paper leaving marks. As the print head moves along, it leaves a pattern of dots behind it which can form letters, images, etc. A dot matrix printer is often used in continuous stationery (long, continuous strips of paper) rather than separate sheets of A4 size paper. After the printing, the printout is torn off from the long strip. These printers are used in offices and factories where multiple print outs are needed and noise is not an issue.

3-D printers are primarily used in computer-aided design (CAD) applications. They are primarily based on inkjet and laser printer technology and can produce solid objects that actually work. The solid object is built up layer by layer using materials such as powdered resin, powdered metal, paper or ceramic.

The following are some of the features of 3-D printing:

3-D printing is regarded as being possibly the next 'industrial revolution' since it will change the manufacturing methods in many industries.

Some of the uses of 3-D printing are:

Write a note on Speakers

Speakers are essential for applications such as music editing, video conferencing, watching movies, etc. Speakers convert electrical signals into sound waves. Digital signals from the computer is converted to analogue, using a digital to analogue converter DAC and the signal amplified through the speakers. A sound interface is need in the computer to drive the speakers. 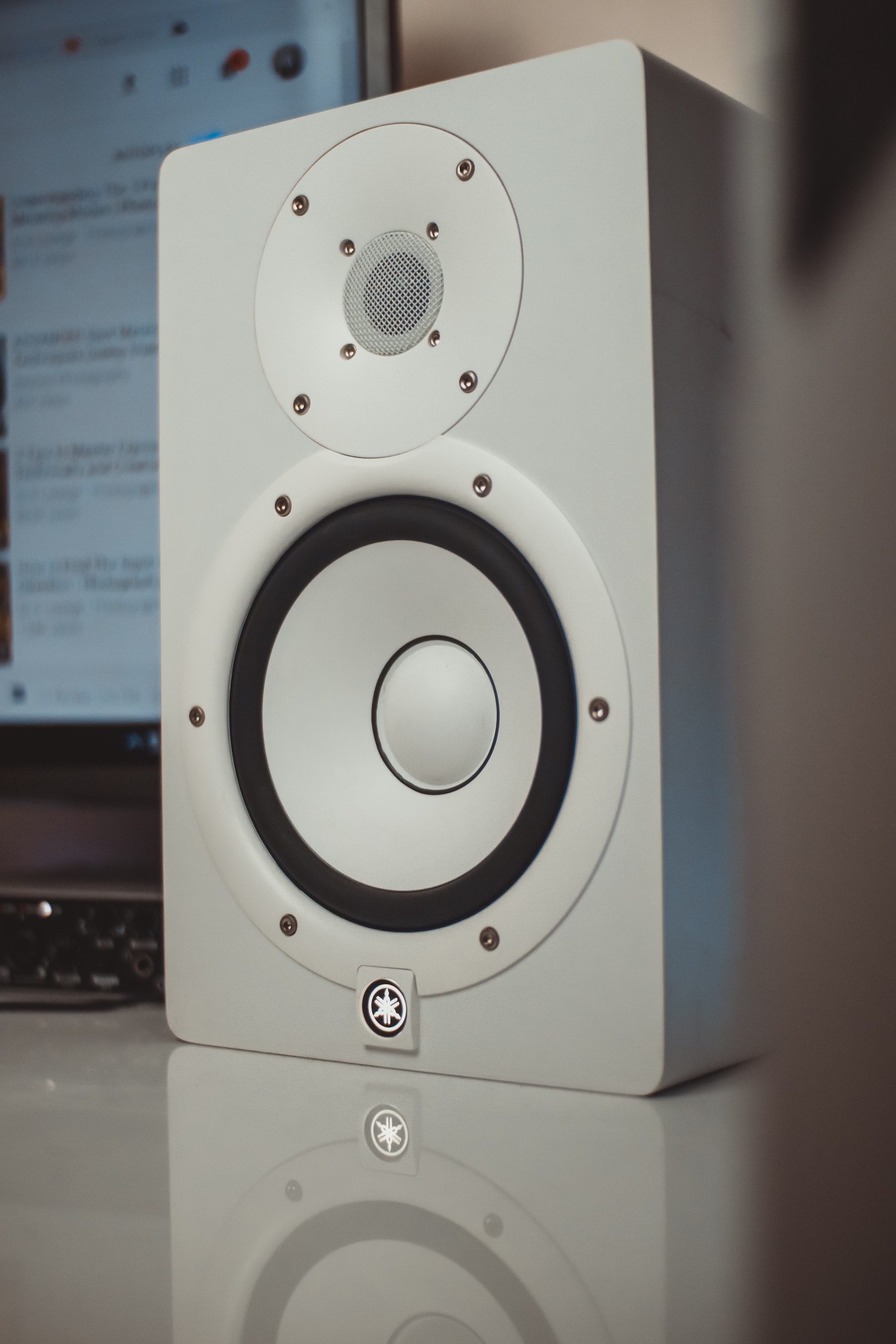 What are Actuators and give their uses?

Actuators are transducers or devices that change variations in a physical quantity such as pressure or rotation, into an electrical signal or vice versa. Actuators are used to take signals from a computer and convert them into some form of motion, for example operating motors, pumps, switches and valves.

As part of the control process, digital signals are sent from the computer to an actuator to operate a device — usually conversion of the digital signal to analogue is required first (using a DAC).

The motor is turned on or off by the actuator.

The buzzers are switched on or off by the actuator.

The actuator is connected to the switch that turns the lights on or off.

Actuators are connected to switches that turn the heater on or off.