We will study about scanners, digital cameras, video cameras, web cameras and microphones as part of input audio-video devices.

What are the examples of input audio-visual devices?

There are various input audio-visual devices. Let's analyse them one by one: 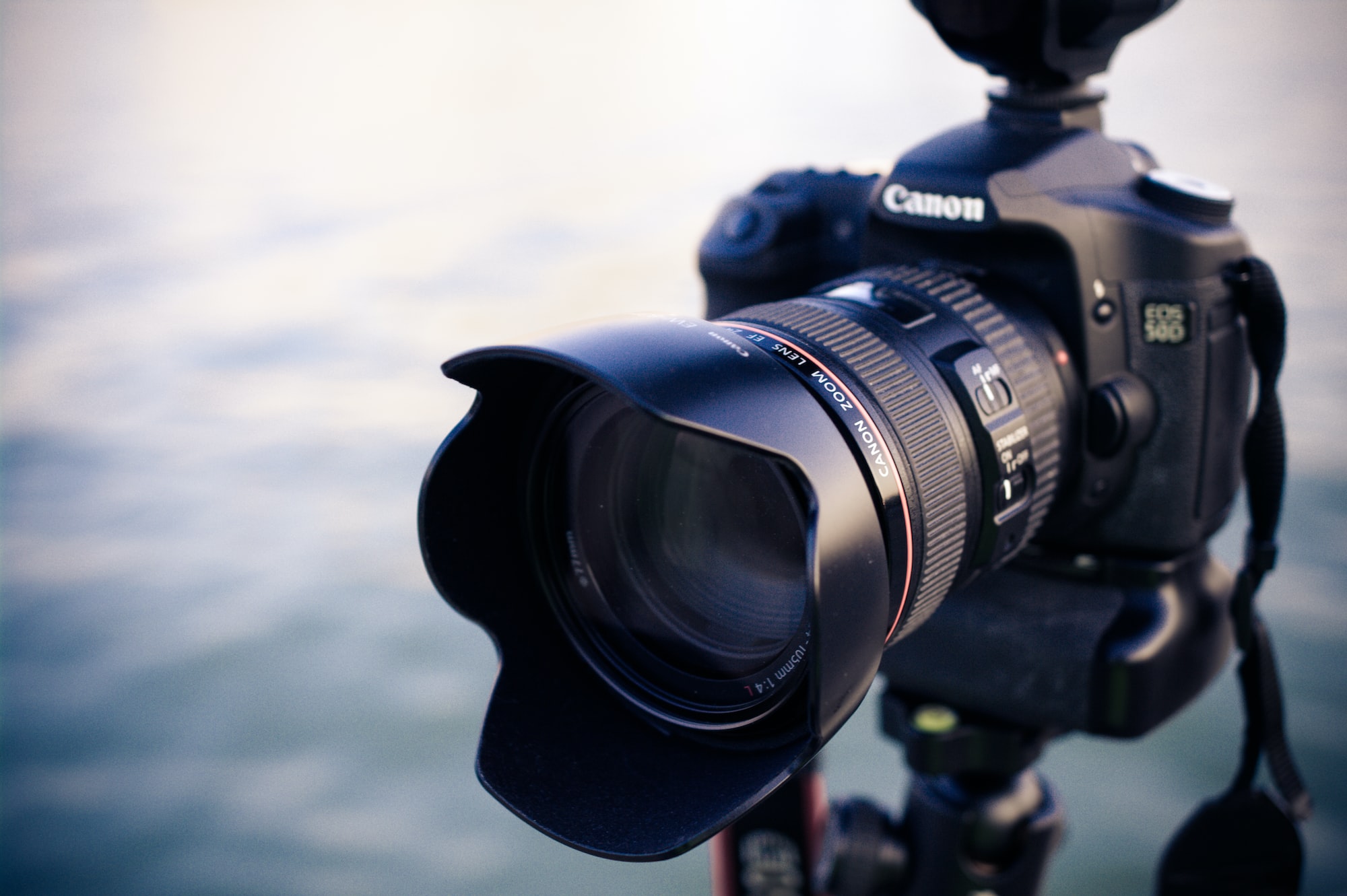 Smartphones and tablets are now capable of taking photographs of a very high quality. In fact, some of the latest smartphones are essentially making cameras almost obsolete for the casual photographer.

But, as the quality of the lens is an important feature, professional photographers will continue to use digital cameras for now.

However, it is now possible to get special attachments for many smartphones to allow special effects, zooming functions and even light filters.

Though specialist video cameras exist, many digital cameras are now capable of taking moving images. Since the video footage is simply a number of still photos 'stitched' together, this allows a digital camera to take reasonable video.

These cameras are often referred to as DV (digital video) cameras; they store compressed photo frames at a speed of 25 MB per second — this is known as Motion jpeg.

In both digital and video versions, the camera picks up the light from the image and this is turned into an electronic signal using light-sensitive sensors. In the case of the DV cameras, these signals are automatically converted into a compressed digital file format. 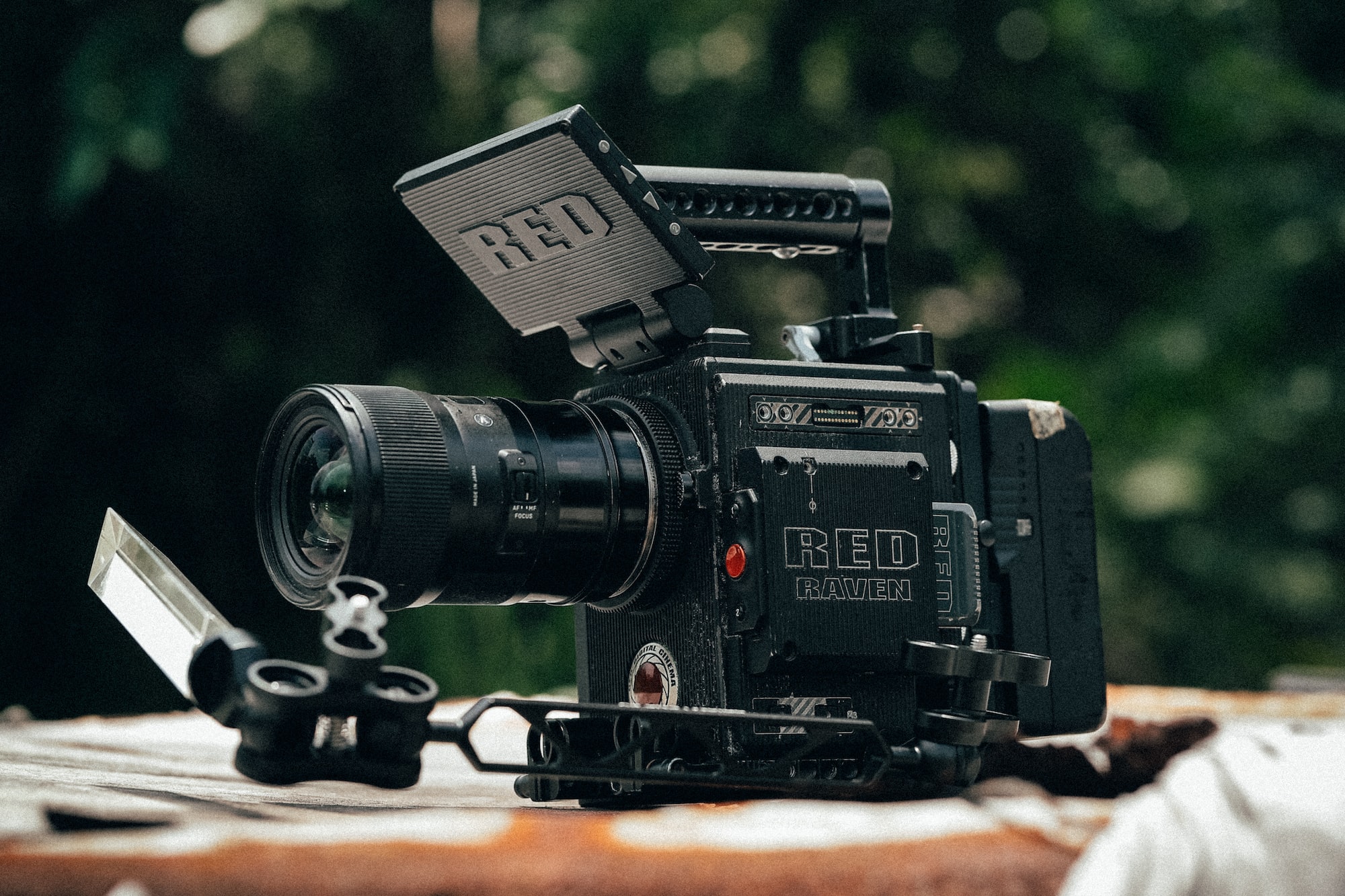 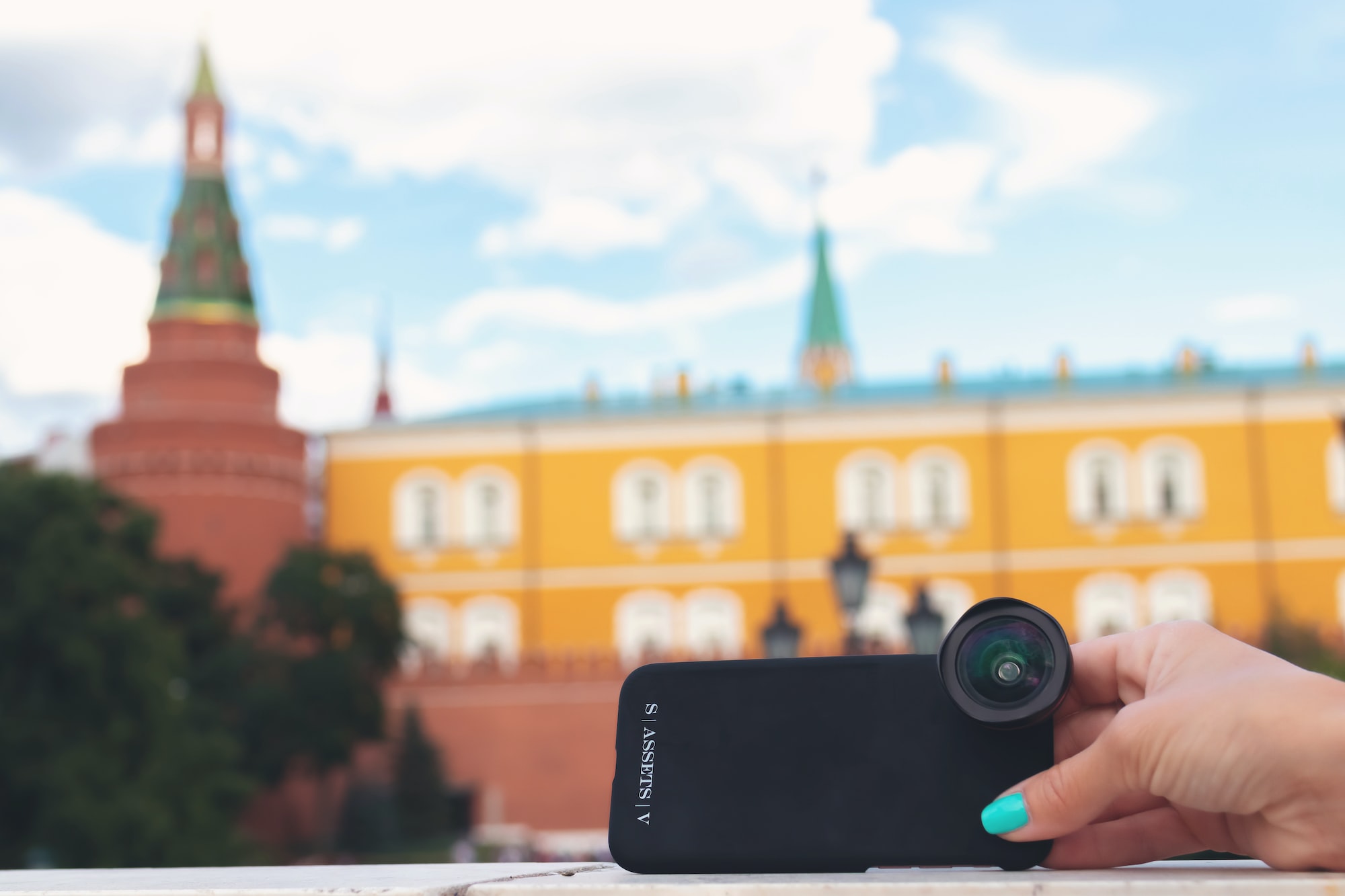 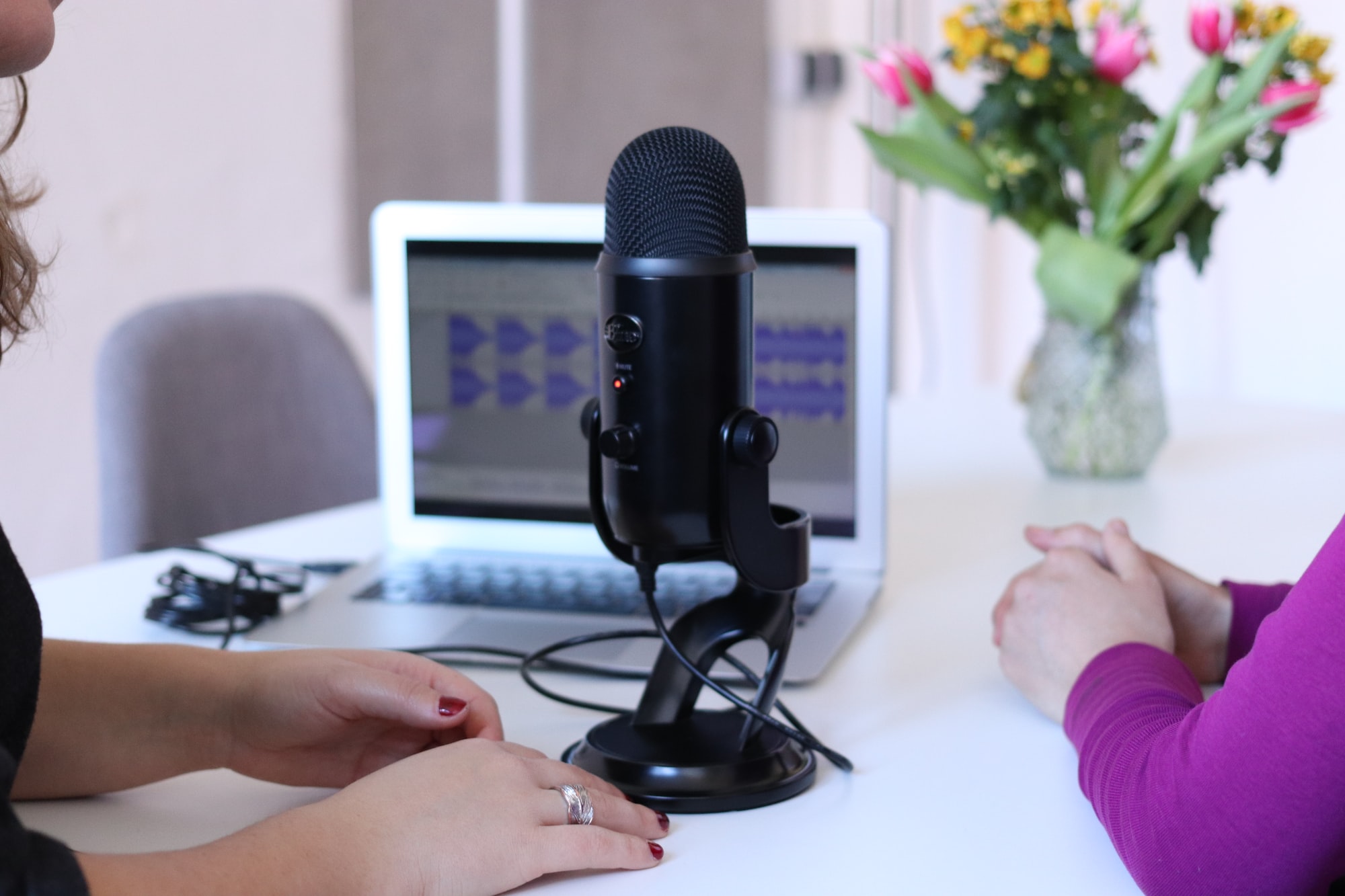