When a living cell such as a plant or an animal cell is considered, there is an obstacle that can affect diffusion: A partially permeable cell membrane which controls the movement of substances.

Diffusion is needed by living organisms for: 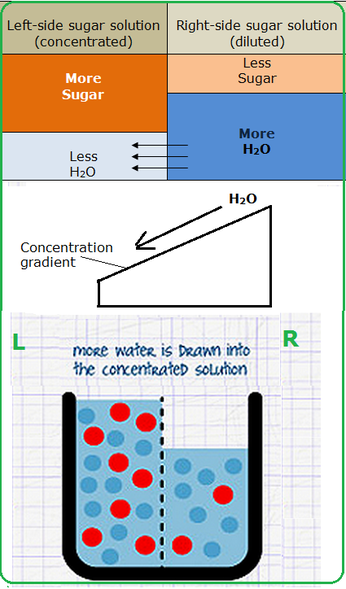 As described previously, partially permeable membranes are those which restrict the passage of molecules which exceed a particular size.

Cell membranes play a pivotal role in Osmosis as only water molecules are allowed to pass through the cell membrane.

Visking tubing is an artificial form of the natural cell membrane.

*** This is the end of this guide. Hope you enjoyed it! Thank You for using Igcsepro.org. We hope you will give us a chance to serve you again! Thank you! ***

This site uses Akismet to reduce spam. Learn how your comment data is processed.